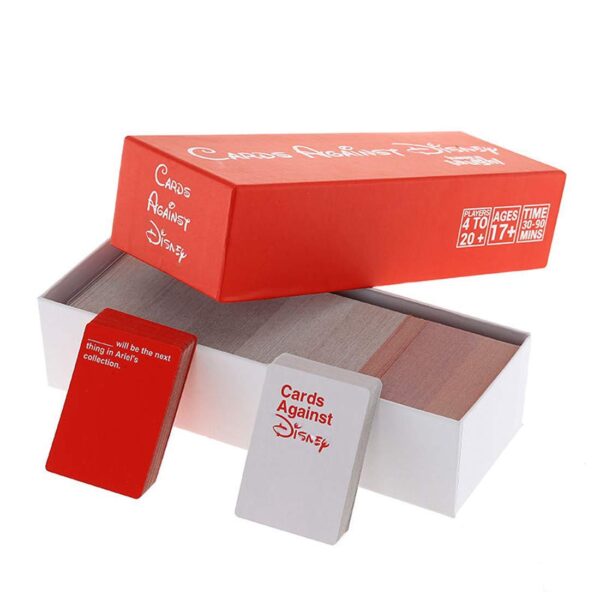 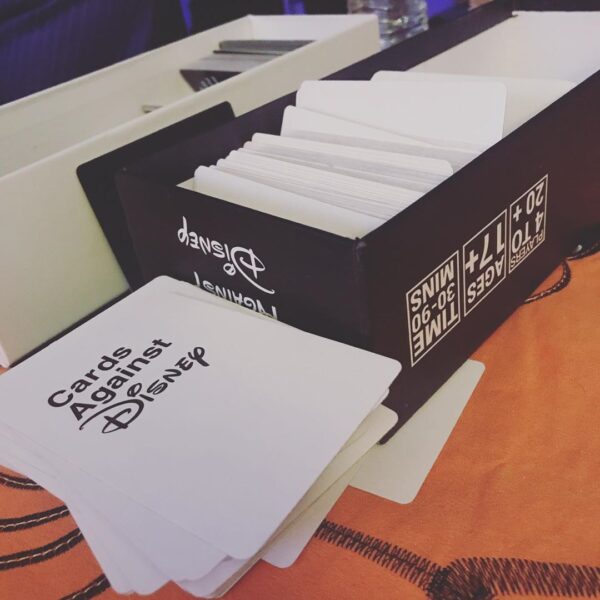 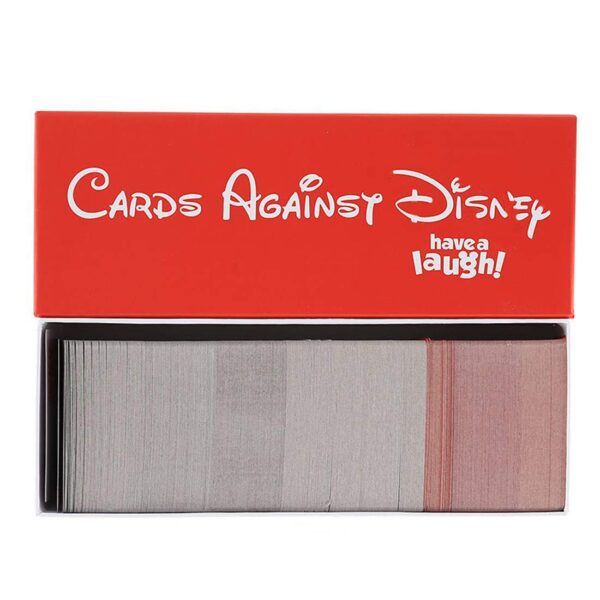 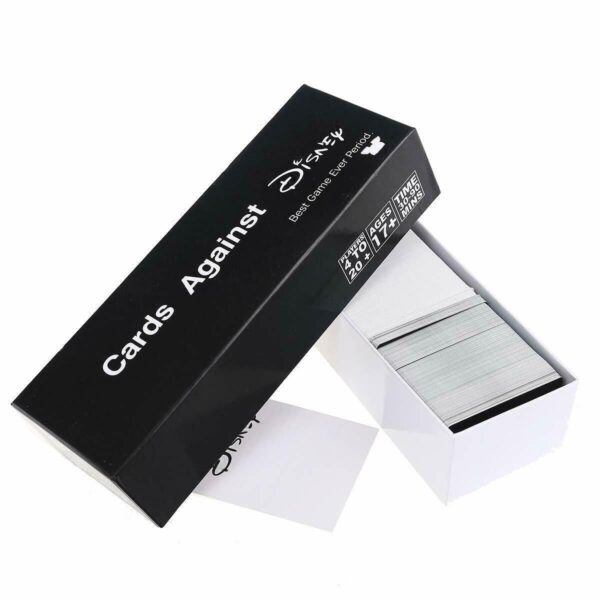 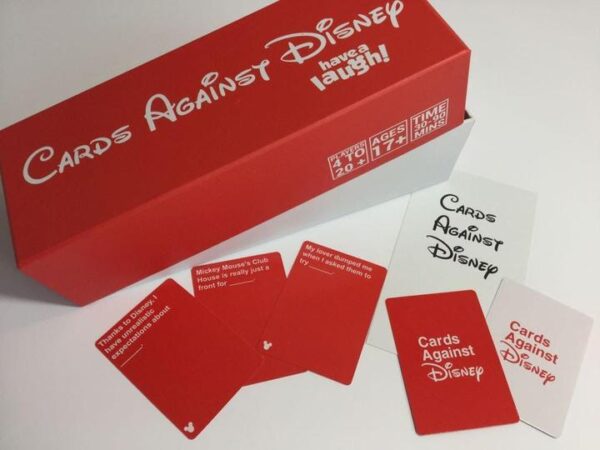 This card game is the Disney version of Cards Against Humanity. It is very ideal for adult Disney fans who need new game to play on parties.

What is Cards Against Disney Game?

Disney films have played a huge part in many of our early childhoods. We all have our own favorite characters and stories. It left us a lot of good memories. Cards Against Humanity, the funniest card game which is designed to assemble the most disgusting phrases possible to get the rest of the players to chuckle and even wince.

We combine the two things to bring you Cards Against Disney, an adult party card game for horrible people. Unlike most of the party games you’ve played before, Cards Against Disney is as despicable and awkward as you and your friends. Don’t worry it will ruin your childhood innocence, it’s called growing up. ☺️

Please note it’s only for adults. You think this game would feature fun and innocent jokes about Princess Anna and Olaf? Of course not. Please make sure kids don’t touch it. 😁

There are 568 White Cards & 260 Red or Black Cards in Cards Against Disney. We have Red box and Black box on sale. Red cards & white cards in red box, meanwhile black cards & white cards in black box. Is there difference between Red and Black Cards Against Disney? No difference except the color. Black VS Red, which is better? If you prefer Red, red box is better, and vice versa.

Below are some Disney Cards Against Humanity examples. 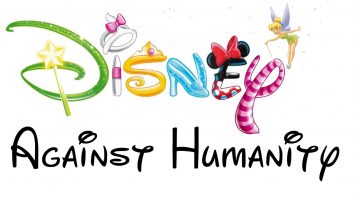 You can buy high-quality, brand new and boxed Cards Against Humanity Disney Edition on this page. Not like shoddy cards on eBay, Amazon, Target, Walmart or other online stores.

If you are getting bored with playing Cards Against Humanity or other editions, this Disney-themed card game will definitely give you some new joy. Are you ready to have a laugh? 🥳🥳🥳